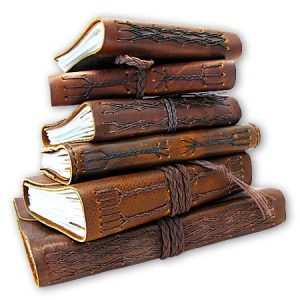 A celebration of life gathering will be from 3:00 pm - 7:00 pm, Sunday, September 12, 2021 at the St. Joseph Young Men's Society, 2001 Franklin St., Michigan City, IN. The Ott/Haverstock Funeral Chapel, Michigan City, IN is handling arrangements.

He was born January 26, 1966 in Evergreen Park, IL to Richard H. and Margaret (Letkey) Sandberg. On May 26, 1990 in Michigan City, IN  married Paulette Mitchell who survives in North Judson, IN.

He was preceded in death by his mother, Margaret Sandberg.

Richard was a heavy equipment operator at Cleveland Cliffs. He was a member of the NRA and enjoyed hunting, fishing and reading.

Contributions may be made to the Starke County Humane Society, 0104 Indiana Highway 10, North Judson,, IN 46366.

To send flowers to the family or plant a tree in memory of Richard J. Sandberg, please visit our floral store.