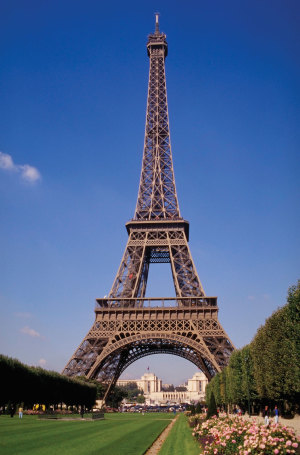 A celebration of life for Cathy will be held at a later date. The Ott/Haverstock Funeral Chapel, 418 Washington St., Michigan City, Indiana is handling arrangements.

Cathy worked for many years as a self-employed real estate broker. She obtained her bachelor’s degree from Barat College in Lake Forest, Illinois and later went on to earn her master’s degree in French from Columbia University in New York. Cathy was a member of Faith, Hope, and Charity Catholic Church in Winnetka, Illinois, the Chicago Association of Realtors, and the National Association of Realtors. Cathy spoke fluently in French and one of her favorite places to visit was Paris, France. She also enjoyed reading and swimming. Cathy was a very kind hearted person who enjoyed life and having fun. She had the best laugh and a beautiful smile that lit up any room she was in. She had a great sense of humor and loved telling jokes. Cathy was a very elegant woman with a wonder sense of style.

To send flowers to the family or plant a tree in memory of Mary "Cathy" C. Gibson Fay, please visit our floral store.

You can still show your support by sending flowers directly to the family, or by planting a memorial tree in the memory of Mary "Cathy" C. Gibson Fay
Share a memory
© 2020 Ott / Haverstock Funeral Chapel and Cremation Services. All Rights Reserved. Funeral Home website by CFS & TA