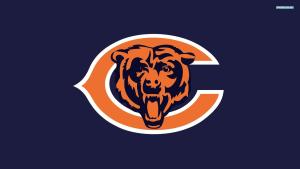 Hank retired in February 2020 after 55 years as a machinist at Arcelor Mittal, Burns Harbor where he was #2 in seniority within the company. He also had worked as a photographer for the Michigan City News Dispatch during the 1960's. Hank was an avid and fiercely competitive golfer and a Chicago Cubs and Chicago Bears fan. He loved spending time with his family and anyone that knew him would tell you he was the kindest, most giving man they knew.

In lieu of flowers contributions may be made to Giant Paw Prints Rescue, 857 W. Main St., Westville, IN 46391.

To send flowers to the family or plant a tree in memory of Harold "Hank" Timothy Rozinski, please visit our floral store.