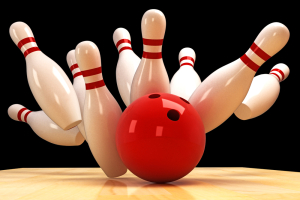 He was a Machinist at South Shore Line . David retired from the South Shore Line as a machinist after working there 25 years. He was a proud graduate of Elston High School in Michigan City. David was a member of the Caddyshackers Golf League and volunteered for Toys for Tots. He was very involved in many of the sports leagues through the Michigan City Parks and recreations. David also played and coached softball. He enjoyed feeding the birds and squirrels at home. David was a big fan of Notre Dame Football, Chicago Bears Football, Chicago White Sox Baseball, and NASCAR. Two of David's greatest accomplishments in sports was pitching a no hitter in softball and bowling a perfect score of 300.

Contributions may be made to Donor's Choice.

To send flowers to the family or plant a tree in memory of David M. "Corky" Heeg, please visit our floral store.

You can still show your support by sending flowers directly to the family, or by planting a memorial tree in the memory of David M. "Corky" Heeg
Share a memory
© 2020 Ott / Haverstock Funeral Chapel and Cremation Services. All Rights Reserved. Funeral Home website by CFS