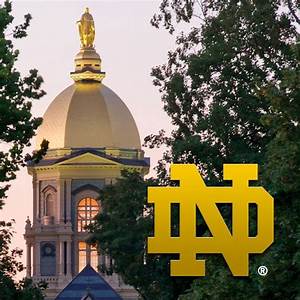 Clem was a veteran of World War II having served for two and a half years in the Army’s 643rd Tank Destroyer Battalion in France, Belgium, and Germany.
He was employed by Pullman-Standard as an engineer in Michigan City, Hammond and Chicago for over 30 years. He continued his career as a sales representative for Sloan Valve Company in Franklin Park, Illinois until his retirement in 1998.  He was a member of The American Society of  Mechanical Engineers, The Skwiat Post American Legion #451, The Elks Lodge #432, and Queen of All Saints Church.  He competed as a member of the Elston High School Red Devils basketball and golf teams in the early 1940’s and was a pitcher for various local fast pitch softball teams in the 1950’s.  He was a avid golfer, a Chicago Cubs fan, and a fan of Notre Dame football.

Mass of Christian burial will be conducted Wednesday October 20, 2021 at 10:00 AM in Queen of All Saints Catholic Church. 606 So. Woodland Ave., Michigan City, Indiana.  Visitation will be Wednesday in the Queen of all Saints Legacy Center from 9:00 AM till 10:00 AM.  Burial will follow in Greenwood Cemetery with full military honors.   Arrangements are being handled by the Ott/Haverstock Funeral Chapel, 418 Washington St., Michigan City, Indiana.  (With regard to the ongoing COVID-19 concerns, we are asking all attendees to wear a protective face covering while inside the church for the entire service.)

In lieu of flowers we request that you make a donation to The Graduates of Elston High School Education Support Fund through the Unity Foundation of LaPorte County (uflc.net/Elstoned) or Queen of All Saints Church, 606 So. Woodland Ave., Michigan City, IN 46360.

To send flowers to the family or plant a tree in memory of Clement John Kniola, please visit our floral store.