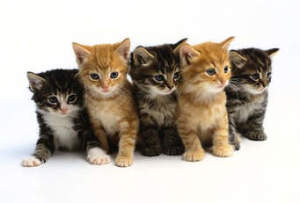 A memorial celebration will be held at a later date. The Ott/Haverstock Funeral Chapel, 418 Washington St., Michigan City, Indiana is handling arrangements.

She was born June 5, 1972 in Michigan City, IN to James Glover and Dianne (Bell) Riley.

To send flowers to the family or plant a tree in memory of April Jane (Glover) Brown, please visit our floral store.

You can still show your support by sending flowers directly to the family, or by planting a memorial tree in the memory of April Jane (Glover) Brown
Share a memory
© 2020 Ott / Haverstock Funeral Chapel and Cremation Services. All Rights Reserved. Funeral Home website by CFS & TA