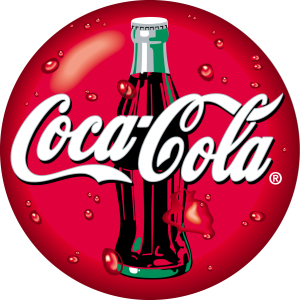 Roger retired after 40 years of service with Coca Cola Co, Portage, Indiana as vending service manager. He was a member of St. John's United Church of Christ. He served in the US Navy during W.W.II and was a member of the V.F.W. 2536 and John Franklin Miller American Legion Post 37, Michigan City, Indiana. His family would like to extend their sincere appreciation to Rittenhouse staff and Heart to Heart Hospice especially nurse Krista.

To send flowers to the family or plant a tree in memory of Roger Schlaak, please visit our floral store.