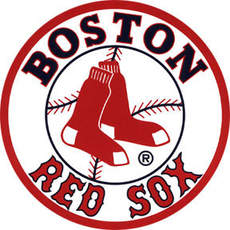 Funeral services will be held at a later date in Massachusetts. Burial will follow in Fairview Cemetery in South Grafton, Massachusetts. The Ott/Haverstock Funeral Chapel, 418 Washington St., Michigan City, Indiana is handling arrangements.

Ann was a homemaker and was a member of St. Stanislaus Catholic Church in Michigan City. She enjoyed reading, and loved to watch New England sports. Ann was a kind loving mother and will be greatly missed.

To send flowers to the family or plant a tree in memory of Ann M. (White) Wenc, please visit our floral store.

You can still show your support by sending flowers directly to the family, or by planting a memorial tree in the memory of Ann M. (White) Wenc
Share a memory
© 2020 Ott / Haverstock Funeral Chapel and Cremation Services. All Rights Reserved. Funeral Home website by CFS & TA | Privacy Policy | Terms of Use